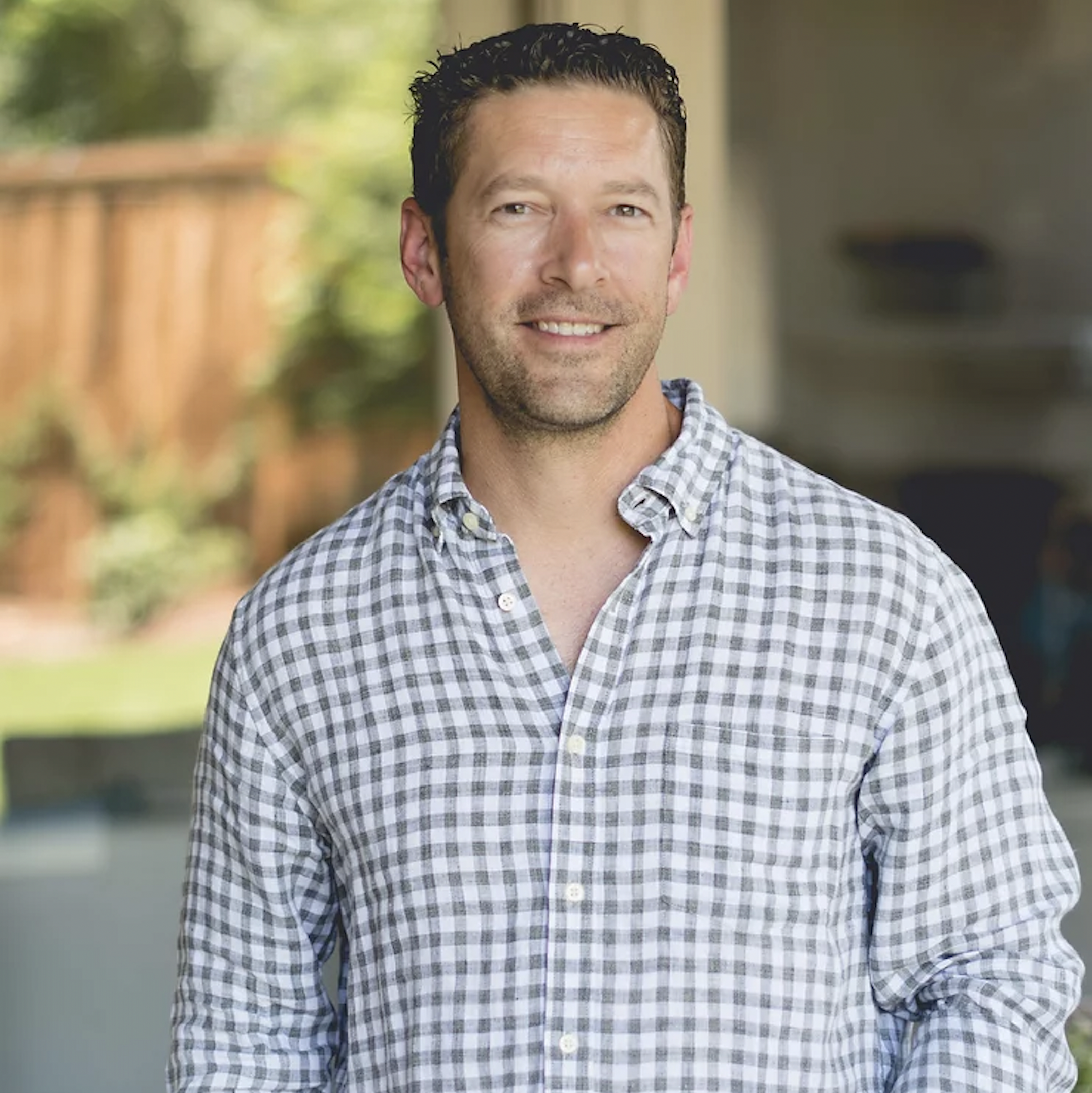 Bart was born and raised in the Dallas–Fort Worth metropolitan area. In 2000, he received his Bachelor of Business degree from Sam Houston State University, where he had focused his studies on marketing as a concentration. In 2001, he launched his career as an appraiser of real estate. He began remodeling and renovating homes in 2005. In 2009, he also started constructing high-end residences and remodeling existing ones. He is an expert in both interior and exterior design as well as building.